AMT Coffee – The importance of keeping your affairs in order


AMT Coffee was established in 1993 by Alexander McCallum-Toppin and his sons — Alistair, Angus and Allan — the brand taking its name from their very initials, supplying the country their morning cup of coffee in over 50 different locations across the UK for nearly 30 years.

AMT was the first national coffee company in the UK to use 100% bio-degradable cups, 100% organic milk and 100% Fair Trade coffee. It soon became a question of ‘fair shares’, however, when Alexander passed away in 2001, resulting in a family dispute over money.

The company’s shares were split seven ways: two shares each would go to each brother and one share to their mother. There was an agreement in 2005 that the profits would be equally divided. 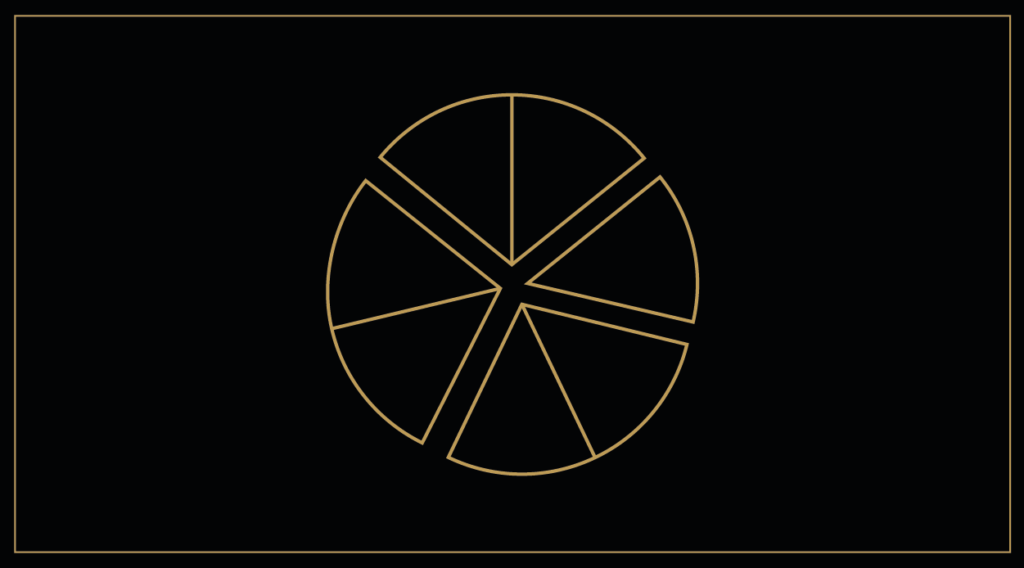 In 2006, Angus McCallum-Toppin sadly died after a long battle with cancer. This meant that the shares belonging to Angus would go to his widow, Lucy McCallum-Toppin, and their two children. Unfortunately, this is where things start to get rather complicated.

Hot Water in the High Courts

In the case of remuneration, the order to pay Lucy was ignored by the remaining Directors, as they argued that she was a “gold digger” and undeserving of the money that she had not worked for. A lengthy court battle ensued, landing the company in hot water — and not the usual kind you get with their herbal teas. 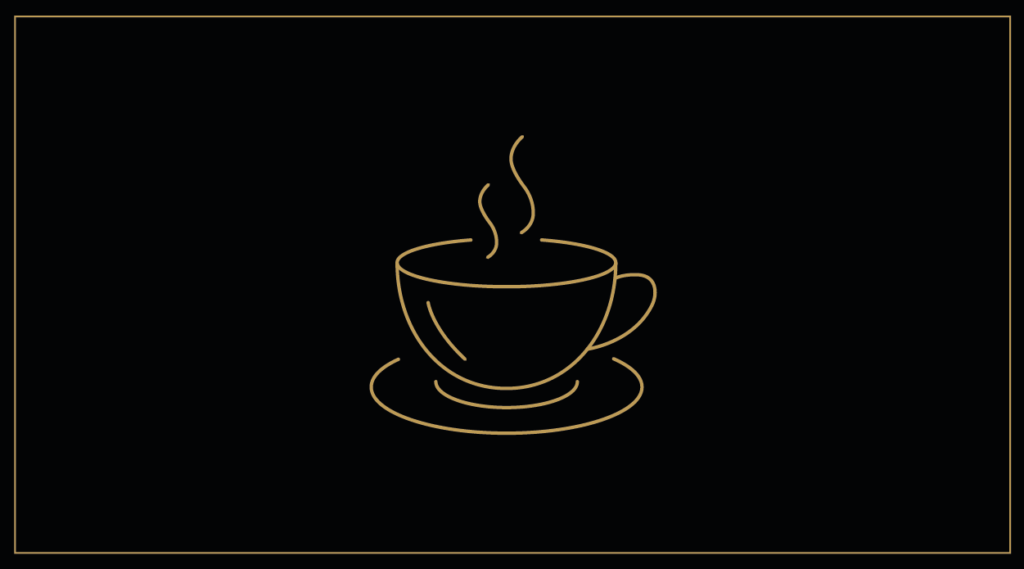 The remaining brothers were eventually ordered to buy Lucy and her children out of the company, which was estimated to be worth up to £7million. During March 2019, another court order was sent to AMT Coffee to enforce the interim payment of £1.5million.

After the brothers failed to make payments, Lucy presented the High Court with a bankruptcy petition aimed at Alistair McCallum-Toppin, demanding further investigation into the finances of each of the company’s Managing Directors.

The High Courts subsequently found the McCallum-Toppin brothers of improperly using the company account. An amount totalling over £1million of Director loans were taken out by the brothers from 2006 to 2015, which were used to fund their personal expenses, spanning home improvements to holidays. The Courts described the conduct of the Directors as solely to “enrich themselves at the expense of the company” and ruled that this placed unnecessary financial risk on the business.

In the end, the company was required to repay its debt. Most importantly, Alistair McCallum-Toppin was ordered to fulfil the interim payments to Lucy and her children.

The emotional and financial strains that were faced by the family could have been avoided, if there were measures to create accountability. This does not seem like the Legacy that Angus or Alexander wanted to leave, with their family quarrelling over shares and risking the business they worked so hard to create.

AMT Coffee provides a clear example of how a mismanaged estate and poor execution of legal obligations can result in costly court settlements for all parties.

Wills & Trusts have over 25 years in the profession. We take pride in getting to know our clients and providing them with first-class, ongoing financial advice. Contact us today, to find out how Wills & Trusts Wealth Management can help you build a future and cement a legacy.