In an ordinary year, March would have seen the Chancellor of the Exchequer brush off the famous red briefcase and announce his Budget to the nation.

However, 2020 has been anything but an ordinary year due to the ongoing Covid-19 pandemic and the past six months have seen a raft of financial measures and updates announced in order to safeguard the economy and as many jobs as possible.

The main intervention announced by Chancellor Rishi Sunak back in March was the Furlough Scheme, which was widely praised for protecting livelihoods and businesses across all sectors at an extremely difficult and challenging time.

However there are inevitable limitations and with the current iteration set to end on 31 October – and with the wide-ranging effects of Covid-19 unfortunately as prominent as ever – the coming weeks and months will be crucial not just for businesses, but for individuals and families when it comes to managing financial wealth.

What is the furlough scheme?

Through the unprecedented intervention announced in March, the Government committed to pay up to 80% of an employee’s wages (with a few exceptions) up to a maximum of £2,500 per month. Those working in a full-time job (or on a PAYE basis) on 19 March were eligible to be furloughed – including those on zero hours contracts – and the initiative was taken up by businesses large and small across the country.

The Furlough Scheme was announced by Chancellor Rishi Sunak in March with payments available in April, backdated to 1 March. While the scheme was extended in the summer to the end of October, the financial impact of Government effectively paying the wages of millions of workers – it is estimated over one million businesses and 12 million employees have accessed the Furlough Scheme – means it isn’t sustainable long term, leading to a new policy which will shortly come into effect. 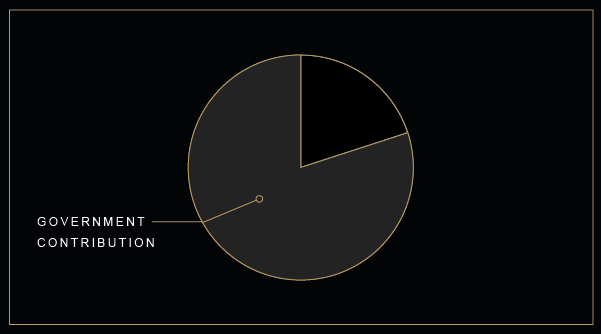 What will replace it?

With the end of the Furlough Scheme on 31 October, a new initiative, the Job Support Scheme, will immediately replace it from 1 November.

This support doesn’t go as far as the Furlough Scheme but does look to protect businesses who can provide evidence that they have been and continue to be adversely affected by the Coronavirus pandemic.

The Government will effectively top up a salary if a business cannot afford to do so, albeit it with certain caveats – i.e. employees must work at least a third of their normal hours (with Government and employer each paying a third of each of the remaining wages) and an employee must have been on the payroll since 23 September. Additionally, payments will be capped at £697.92 per month. 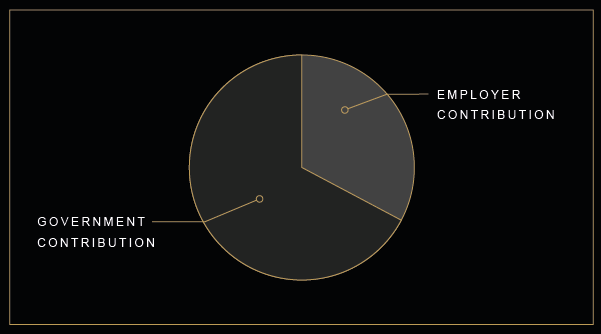 While this new initiative will provide a degree of comfort and protection for many, it nevertheless remains a stressful time for individuals, families and businesses.

And while the soon to be implemented Job Support Scheme will provide the ‘flagship’ element of the Government’s financial support to businesses and employees, there are numerous other measures and policies to navigate, which may prove complex and/or confusing.

There has arguably never been a more important time to consider the protection and future growth of your wealth. In a complex financial environment and a shifting, unpredictable landscape, experienced financial advisers can help the wealth you have worked so hard to survive and thrive in the months and years to come.

Contact us today to see how we can help secure and enhance yours and your family’s financial future.