From a business perspective, the effect that a change in political direction can have on financial markets is obvious – just look at the daily fluctuation in stocks and shares and how susceptible they can be to political activity.

We see evidence of it continuously. The markets don’t need cast-iron guarantees or quantifiable evidence to make decisions which have far-reaching financial implications – such decisions can be based merely on a press statement from a political leader or influencer.

And with the markets around the world so interconnected, businesses across the globe can be affected in the blink of an eye. An announcement – or even a tweet – from a leader on tariffs, for example, can kick-start a process that can add value to a business’s assets, or just as easily have the opposite effect. 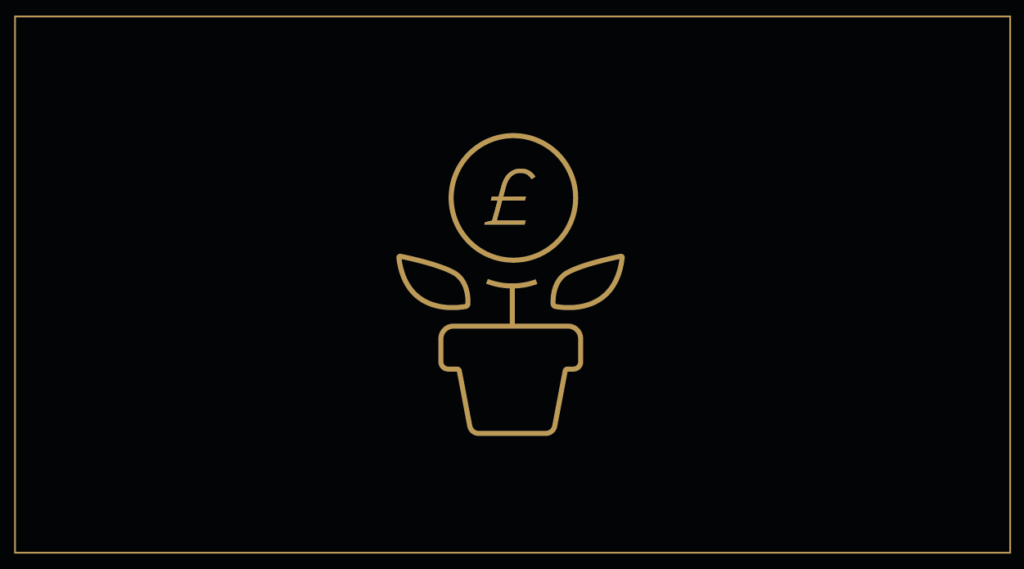 But while such fluctuations are commonplace in the corporate world, are we giving the influence political changes can have on our own wealth and assets enough attention and scrutiny?

After all, accumulated wealth and assets are typically hard-earned and accrued over many years. Is it fair that they should be at the mercy of a political whim or a potentially short-lived policy?

In some ways we do, as individuals, take note. Many of us, for example, tune in to the Chancellor’s Budget, knowing the announcements in the speech will have a substantial effect on our finances and investments.

Multiple factors can affect financial assets at all levels – from FTSE 100 companies to individual investors. Political changes and decisions will impact many of said factors. 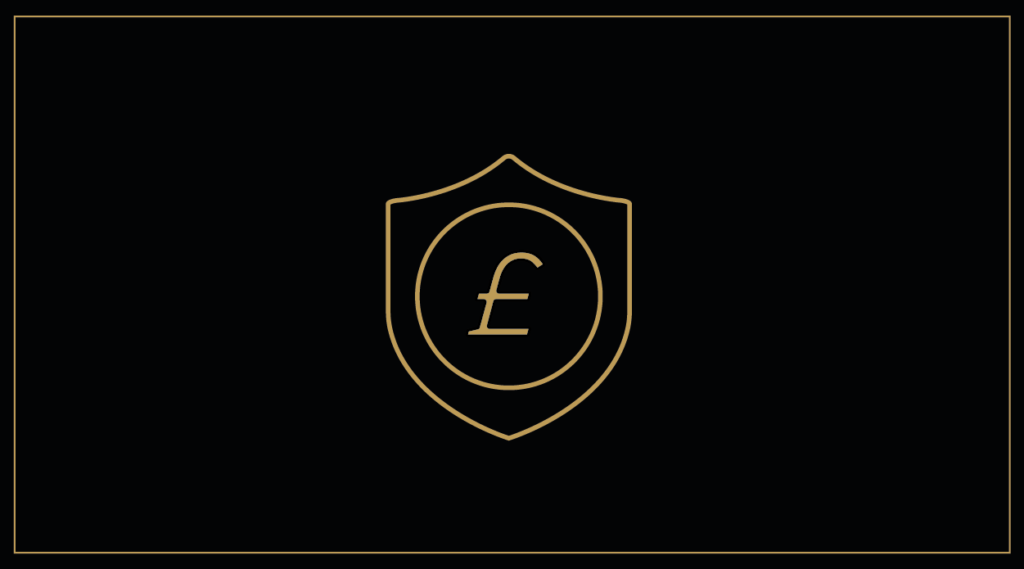 That’s because even factors that lie largely out of a political party’s control – such as the recession in the past decade – require political interventions and decision-making which can have profound effects on an individual’s assets. Continuing with the aforementioned example, quantitative easing and fiscal austerity were political decisions that had real consequences not just for businesses, but for the person on the street and their families.

And in an era of increased political uncertainty both at home and abroad, now is the time to consider how legislative changes could affect your investments and assets moving forward.

Here are three politically-related reasons why it would be wise to reach out to an experienced, dedicated financial planner to ensure your assets are both working hard for you and insulated from political change or reform.

We’re currently experiencing a period of contrasts in political thinking and a general move away from Centrist ideas. The difference in thinking between political parties is substantial, meaning a future General Election (possibly as early as this year) could provide significantly different outcomes depending on which party is elected to power.

As eluded to earlier in the piece, we live in an increasingly interconnected world – brought on largely by the increase in technological advancement. This means that fewer factors will exist independently and more inter-related factors are likely to be influenced to varying extents by governmental policies and decisions – the far-reaching implications of Brexit, for example, originated from a political manifesto promise to hold a referendum.

A shift in the societal landscape – such as the fact that we are living longer and the subsequent strain on the NHS – will lead to important political decisions over the coming years that affect all of us, such as pensions and fixed assets.

Politics is changing all the time. Make sure your financial assets are protected. Contact the team at Wills & Trusts today to take the next important steps to financial security and peace of mind.