It’s an interesting quirk that the concept of Wills is universal, however they are equally incredibly nuanced and personal.

Just like a song can be loved by one person, disliked by another and resonate in many different ways to different people, so too the notion of Wills varies depending on the individual – and that is a good thing.

When Luis Carlos de Noronha Cabral de Camara died at the age of 42, the wheels were set in motion for the dividing up of his not inconsiderable estate – and it certainly created a stir.

Thirteen years previously, the eccentric Portuguese made the unusual decision that, upon his death, his wealth and assets would be divided up and given to 70 people he had never met, chosen by himself completely at random from a phone book.

As he had very specifically stipulated, his unusual request – which had been drawn up legally in a Will – was enacted. Unconventional? Certainly. However, it is what he desired and his wishes were honoured.

Here at Wills & Trusts, we regularly use our expertise in this area to work with our clients to deliver exactly what they want when it comes to making legal plans for their estate – and everything that encompasses.

While we don’t have many Luis Carlos de Noronha Cabral de Camaras come through our doors, we nevertheless assist people with all types of varied requests when it comes to their estates.

So, if you’re uneasy that your Will (or proposed Will) is a bit left-field, be reassured that no two Wills are the same, just as no two people are the same.

Throughout life, we don’t just acquire financial wealth and assets, we also acquire memories and meaning to the things we own and how that translates in a Will is up to one person – you. 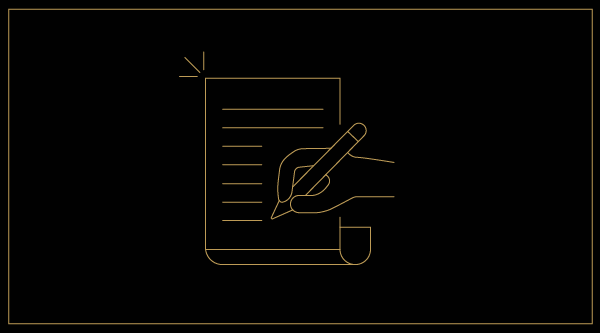 Here are just five examples of unusual items left in Wills. If you’re considering a slightly alternative will, rest assured, you are not alone.

Requests in Wills don’t always translate into a one-off transaction. Take US comedian Jack Benny, who left an unusual but loving instruction – that after he died, one red rose be delivered to his wife every day for the rest of her life.

Here at Wills & Trusts nothing is too unusual when it comes to creating your Will.

We acknowledge that all requests have meaning – whether they relate to multi-million-pound assets or money-can’t-buy, sentimental items.

Of course, your Will needs to be legal and financially achievable but, ultimately, your Will is deeply personal and unique. Our role is to ensure your desires are both legally binding and carried out to the letter.

Get in touch with our knowledgeable and friendly team today to ensure your vision is realised – and if that involves ‘unusual requests’ (or even a phone directory!) that’s completely fine by us.